What’s the products with palm oil?

1. What’s palm oil?
Palm oil is an edible vegetable oil derived from the pulp of the fruit of the oil palm. At the beginning, it comes from African oil palm. Later, it’s also got from American oil palm.

2. How many products is got from oil palm?
There are two main oil can be got from the oil plam. The oil which is extracted from the palm pulp is called crude oil which is well known as red palm oil. After going through the refinery which includes deacidification, decolorization and deodorization, the refined palm oil is got. It can be used as edible oil or cooking oil. In order to use in other industrial, the fractionation machine is used to get olein and stearin. The olein will become the cooking oil. The stearin is send to other industrials.

3. What’s the products with palm oil?

a> Butter substitute: As an ingredient, many processed foods contain palm oil. The highly saturated nature of palm oil renders it solid at room temperature in temperate regions, making it a cheap substitute for butter in uses where solid fat is desirable, such as the making of pastry dough and baked goods: in this respect, it is less of a health hazard than the alternative substitute of partially hydrogenated trans fat.

b> Fatty acids:Splitting of oils and fats by hydrolysis, or under basic conditions saponification, fatty acids with glycerin (glycerol) is got as a byproduct.

Get In Touch
We receive enquiries in English, Español (Spanish), Русский язык (Russian), Français (French) and العربية (Arabic). Our professional team will reply to you within one business day. Please feel FREE to contact us!
PRODUCT LIST Hot Sale 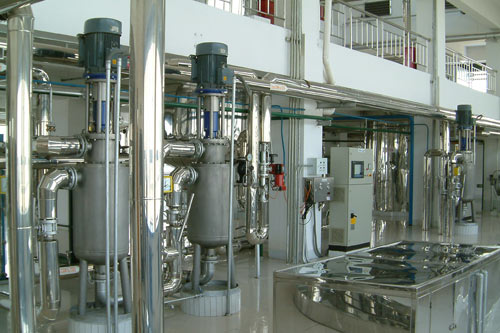 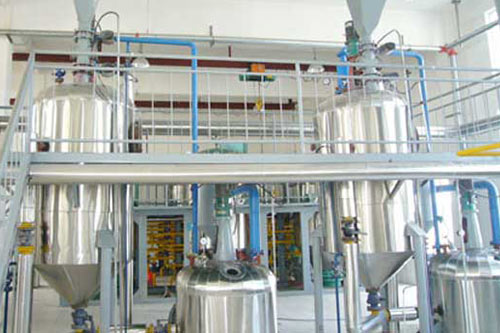 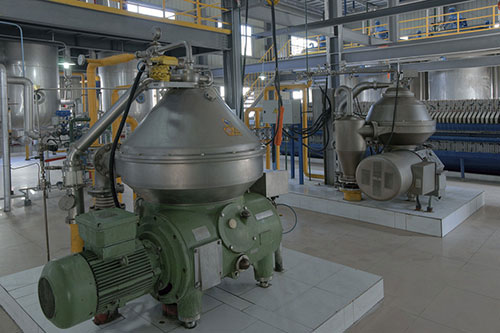 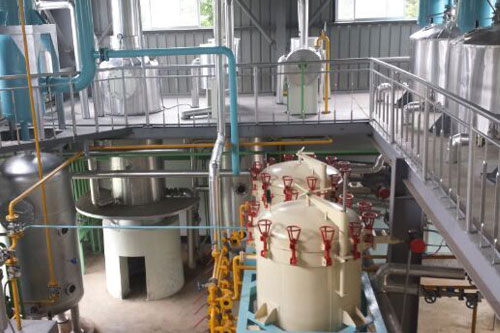